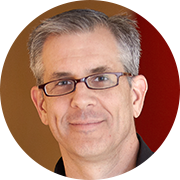 As Gracenote’s Co-Founder and Chief Technology Officer, Steve is responsible for leading the Gracenote engineering teams and developing scalable platforms and state-of-the-art technologies.

In 1995, Steve co-developed the Compact Disc Database (CDDB) to display information about the CDs being played. CDDB represented one of the first crowd-sourced services, relying on millions of users from around the globe to populate the database with music information. The CDDB service became the foundation of Gracenote and helped usher in Apple iTunes and the first iPod.

Steve received BS degrees in Math and Biology from the University of California, Santa Cruz and is a World Technology Network fellow. 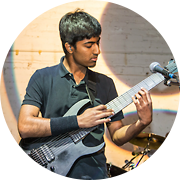 Aneesh Vartakavi is a Research Engineer in the Applied Research group at Gracenote. Prior to Gracenote, he was a graduate student at the Georgia Tech Center for Music Technology (GTCMT). 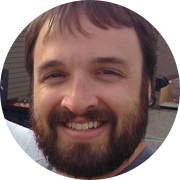 Cameron Summers is a Research Engineer in the Applied Research group at Gracenote. His work lies at the intersection of machine learning, signal processing, and music, and addresses research problems in music such as mood classification, chord recognition, and recommendation systems.

Prior to working in music informatics research, he spanned a 10–year career in New York and Los Angeles as a music performer, composer, and educator that included touring Broadway shows, performance credits on a two-time Grammy-nominated recording, and a performance with the Foo Fighters at the Grammy Awards ceremony.

Cameron earned a Master of Music in Jazz Trumpet from the Manhattan School of Music and a B.S in Mechanical Engineering from Texas Christian University. 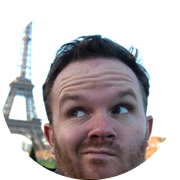 Pony Smith is an Engineering Manager in the Video Engineering group at Gracenote. Prior to his role as a manager, he was a full stack engineer at Gracenote, building content and administrative tools. Recently, his non-managerial duties have shifted more to Operations work and system automation.

Pony earned a BA in English from the University of Wyoming and an MFA in Poetry from San Francisco State University. 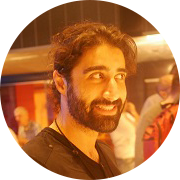 Zafar Rafii is a research engineer in the Applied Research group at Gracenote. He received a PhD in Electrical Engineering and Computer Science from Northwestern University in 2014, and a MS in Electrical Engineering from Ecole Nationale Superieure de l’Electronique et de ses Applications in France and Illinois Institute of Technology in the U.S. in 2006. He has also worked as a research engineer at Audionamix in France. His research interests are centered on audio analysis, somewhere between signal processing, machine learning, and cognitive science, with a predilection for source separation and audio identification in music.