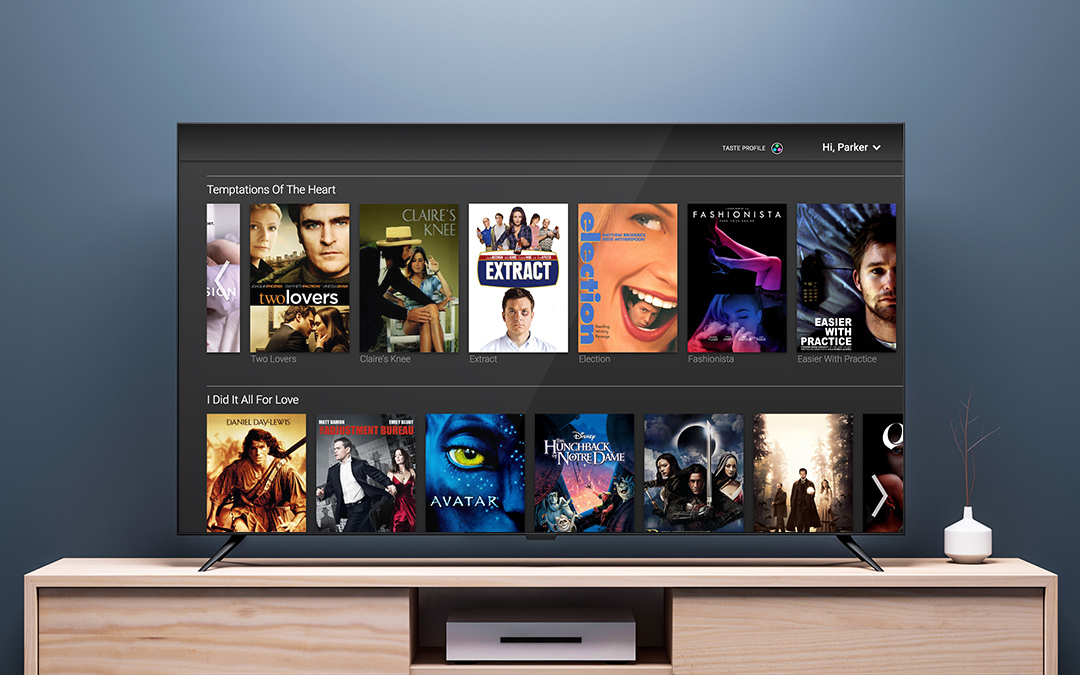 TV providers are dedicating increasingly large budgets to build sizable on-demand catalogs of both originally produced content and licensed TV shows and movies. At the same time, they are developing smarter search, discovery and recommendation capabilities, including voice and image-based search, to expose viewers to all available content, from big budget blockbusters to the most niche TV programs. As content catalogs continue to expand and discovery systems grow more intuitive, they require sophisticated metadata that goes beyond traditional genre information, to fuel targeted recommendations and personalization.

“Major streaming providers average around 40,000 TV episodes and movies in their catalogs but put the onus on their viewers to sort through and find relevant programming,” said Simon Adams, Chief Product Officer at Gracenote. “By diving deeper into storylines and characters and assigning much more granular metadata to content, Gracenote Video Descriptors give TV providers powerful datasets enabling fresher discovery, recommendation and voice experiences that satisfy the full spectrum of viewer tastes or moods.”

Using Game of Thrones as an example, Gracenote pinpoints Themes such as “Greed” and “Betrayal,” describes Scenarios including “Power Struggle” and “Manipulation,” assigns Mood elements like “Dark” and “Gripping” and classifies the program’s Characters from “Royalty” to “Dragons.” Focusing on Scenarios, Gracenote data can be used to identify similar programs based on related descriptors such as “Sweet Revenge” or “Good vs Evil.” By better understanding what Game of Thrones is about and relating those attributes to other programs, Gracenote Video Descriptors enable deeply nuanced discovery that surface the content that will best resonate with individual viewers.

To generate its descriptive metadata, Gracenote relies on a balance of expert data scientists, editorial teams and advanced machine learning technologies to describe TV shows and movies from every possible perspective. Delving deeply into the storylines, characters and settings, Video Descriptors better connect viewers to the full range of available content they might like based on moods, preferences, tastes and past viewing behavior.

Further releases from the Advanced Discovery suite will be rolled out in 2019. Gracenote will demonstrate Video Descriptors alongside other innovative entertainment data and technology solutions at CES 2019 in Las Vegas running from January 8 – 11.

About Gracenote
Gracenote, a Nielsen (NYSE: NLSN) company, provides music, video and sports content and technologies to the world’s hottest entertainment products and brands. Gracenote is the standard for music and video recognition and is supported by the largest source of entertainment data, featuring descriptions of more than 200 million tracks, TV listings for 85+ countries and statistics from 4,500 sport leagues and competitions. Gracenote is headquartered in Emeryville, Calif. and supports customers around the globe. For more information, visit www.gracenote.com.